most accurate predictions for the matches of CS: GO!
HomeNews CS GOWeapons, knives, price and quality of skins in cs go - detailed guide

After the rapid growth of the popularity of the game Counter-Strike: Global Offensive developers have introduced a lot of different things that were not in the previous parts. This is a set of stickers (stickers), graffiti, skins of weapons and knives, music sets, and gloves. At the beginning most gamers can not think about the value of these skins, but in time you will plunge into it with a head. Thanks to skins, you can earn good money by selling them or by trading (exchange of inventory items). It was this occasion that served to create a detailed guide about skins, knives, stickers, weapons and other attributes of the company, we will try to collect all the information so that you do not have to look for it on other information resources.

How can I get new skins in cs go?

As you may have noticed, the drop always occurs after the game expires. There is a certain timer, after zeroing which the drop of weapons, cases, graffiti is carried out. Drop is possible in three game modes: professional, DeatchMatch and normal (casual). Drop in the form of a container is a list of weapon skins, including skins of knives. To open the case and pull one of these skins out of it, you will need a key that you can buy both in the game and on the TP (trading floor). In addition to the keys on the trading floor, you can buy almost any game item, as they say would be only money and desire. An important detail about drop, it occurs only on official Valve servers or community servers. It is worth noting the fact that the speed of loss of game items will decrease if you spend a lot of time playing CS: GO.

Rarity of skins in cs go

Some skins in the game have a sufficient number, so the price for them is quite low, or vice versa, if the skin is rare - it will cost a lot.

The hierarchy of rarity of skins looks like this:

Weapons from cases can not drop like a drop at the end of the game. The chance of a knife falling out after opening a case is extremely small, as a drop it can not fall out either.

Also there are StatTrak-skins that have a counter of your killings with the current weapon. The loss of such skins occurs less often than conventional skins.

Let's make a note for such skins:
1) If your partner or rival raises your skin with a counter, then it will have an error instead of the number of keels.
2) These skins do not fall out at the end of the game, they can be bought or obtained from the container.
3) The StatTrak counter of the skin does not count the killing of bots.

Let's look at examples of skins based on a hunting weapons case. The skins in this case, like the others, range from a dark blue type to an unusually rare one.

Below is an example of the StatTrak skin. It is pink in color and is part of the Huntsman Case collection.

Here is an example of a rare knife. Absolutely all knives from cs go are rare in the game, but not all go with a statetrack. But despite this, the minimum price of a knife is at least $50.

Information on the quality of weapon skins in cs: go

What is the appearance of the skin of the weapon? This is the amount and quality of paint that is applied to the weapon. There are 5 types of skin exteriors (we list from the worst to the best): 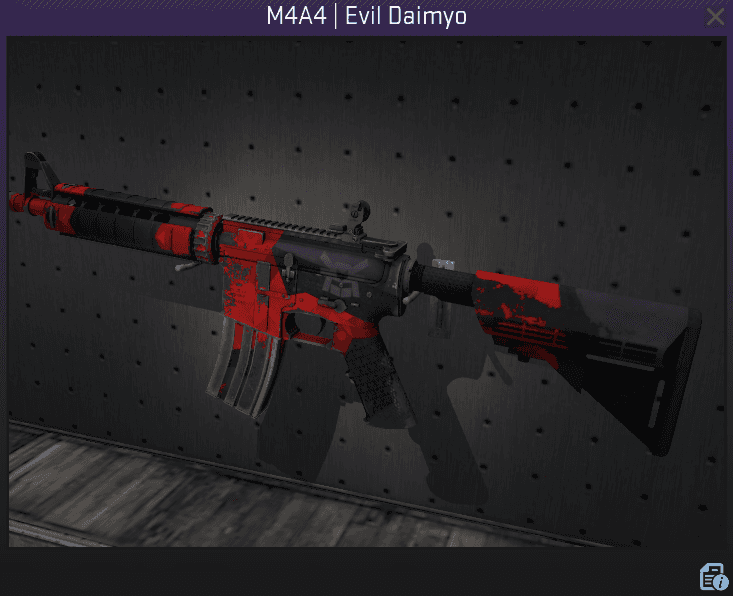 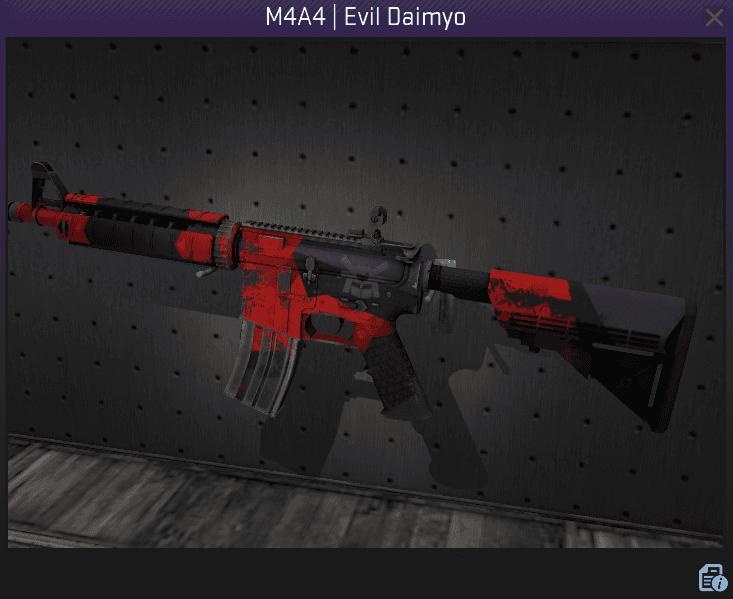 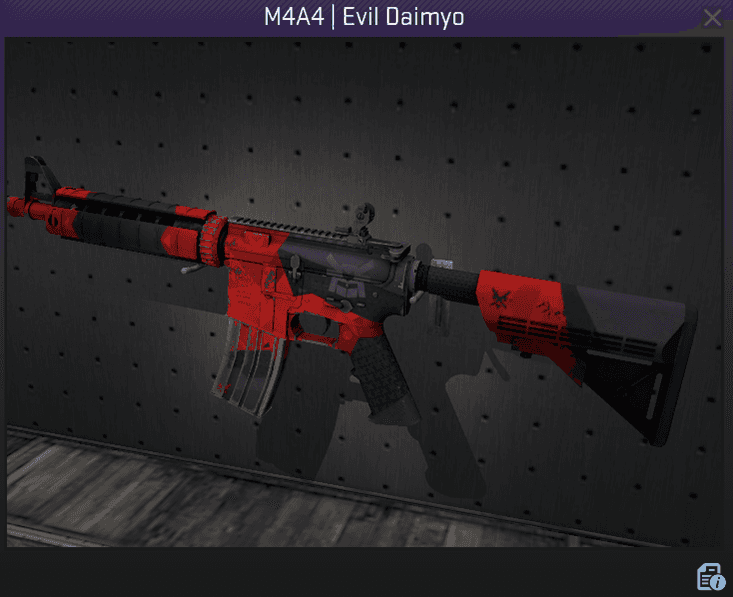 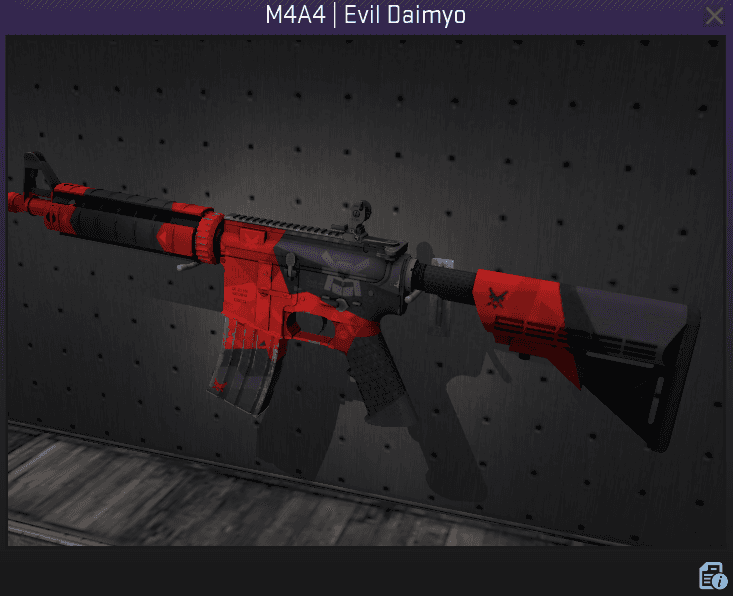 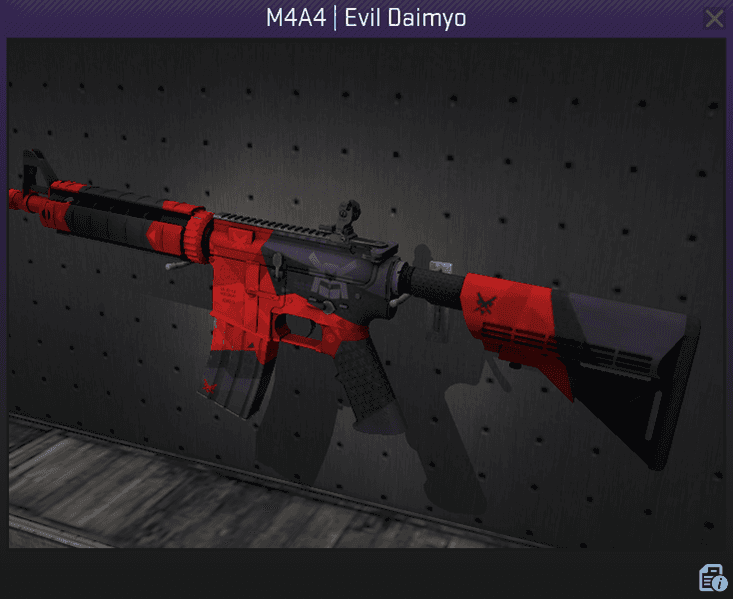 Souvenirs are the same skins that drop players for viewing Major Championships sponsored by Valve through GOTV. An example of such a championship was PGL Major Krakow 2017. Souvenir sets fall randomly (randomly), to open them do not need keys, just click on the "Open set" button. The skins that will drop out when opening the container do not differ from the other skins, except that in souvenir skins there are corresponding stickers related to the championship and the teams participating in it.

Below is one of the souvenir sets and the skin that fell out when you opened the container. 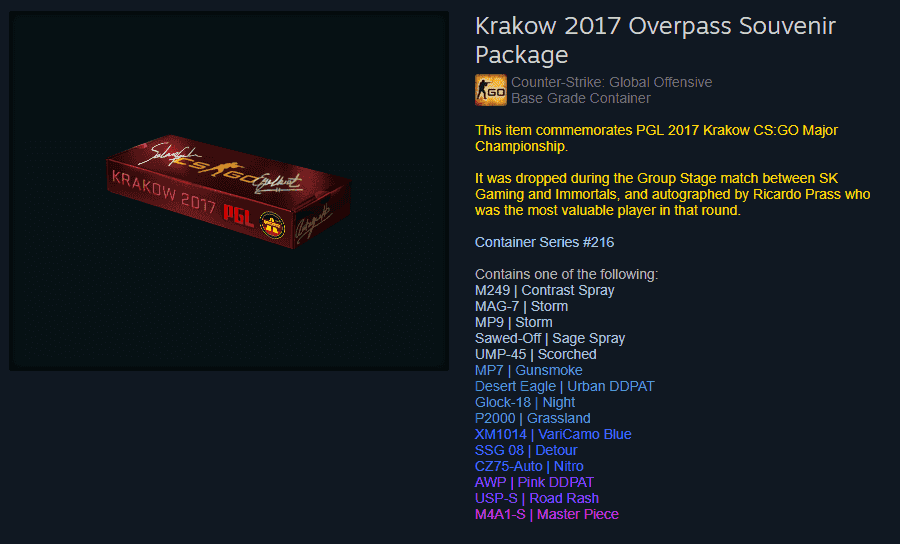 For the first time, stickers appeared in the game on 02/06/2014.
Stickers are items that can be pasted onto any skin of weapons, even if the weapon is standard. A sticker can be obtained by opening a capsule with stickers or by purchasing it on the trading floor. With a key, you can open the capsule with stickers. The average price of the key is $ 1. Stickers are of four types: conventional, holographic, metal and gold.

Below is a capsule inside which stickers are stored, and when you open it you will drop one of them. 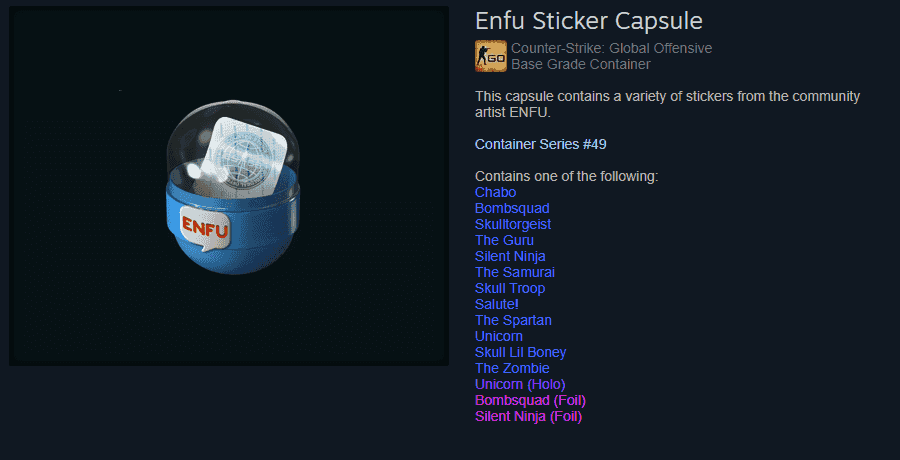 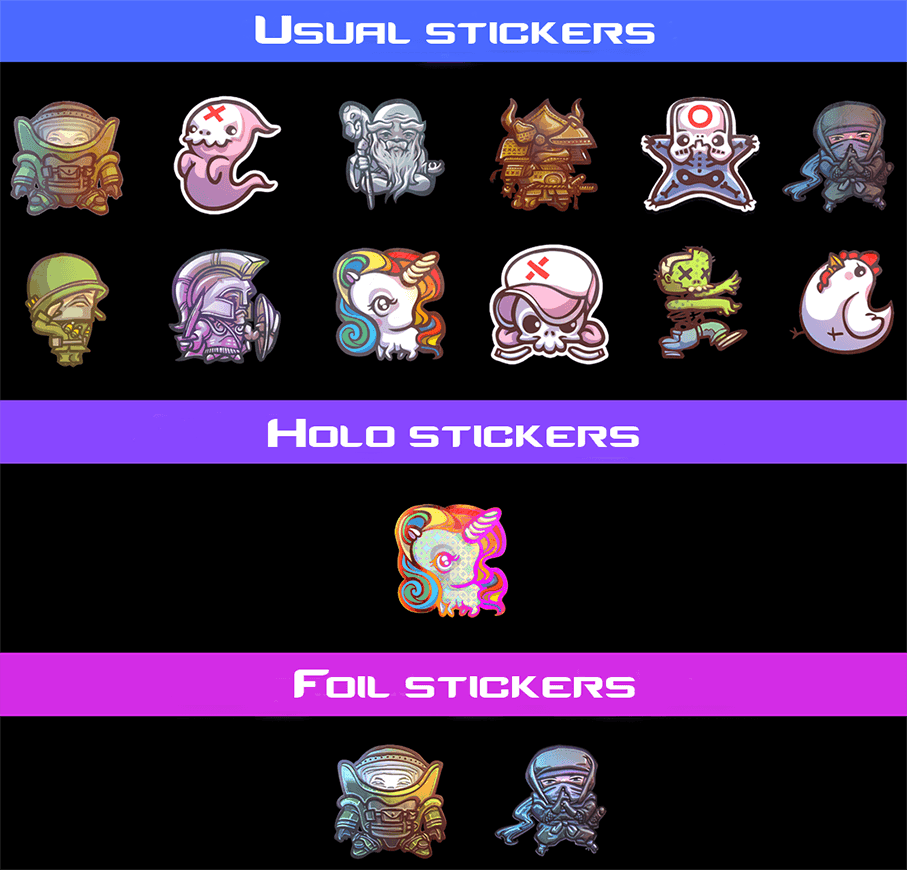 Below is a gun with different stickers. 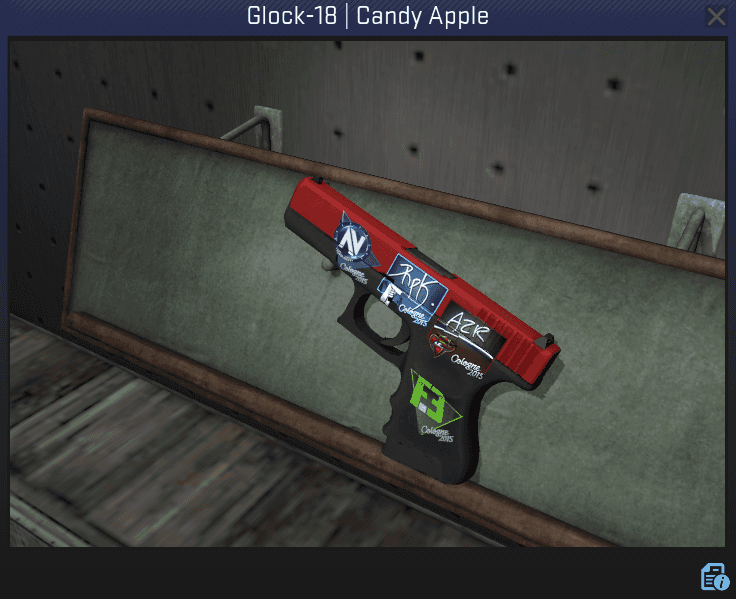 11.06.2014 the skin of the weapon M4A4 | Howling and the sticker "Morning Howl" were labeled as contraband game items. After that, the original skins data schedule changed. What really happened? This graphic work was stolen from the user of Devian Art, after which he sued Valve and as a result, the items disappeared from the hunting weapons container. All other skins changed the graphics. These "Howls" - skins were gone from all cases, now the remaining items have become extremely rare.

Below is a comparison of M4A4 | Howling before and after the scandal. 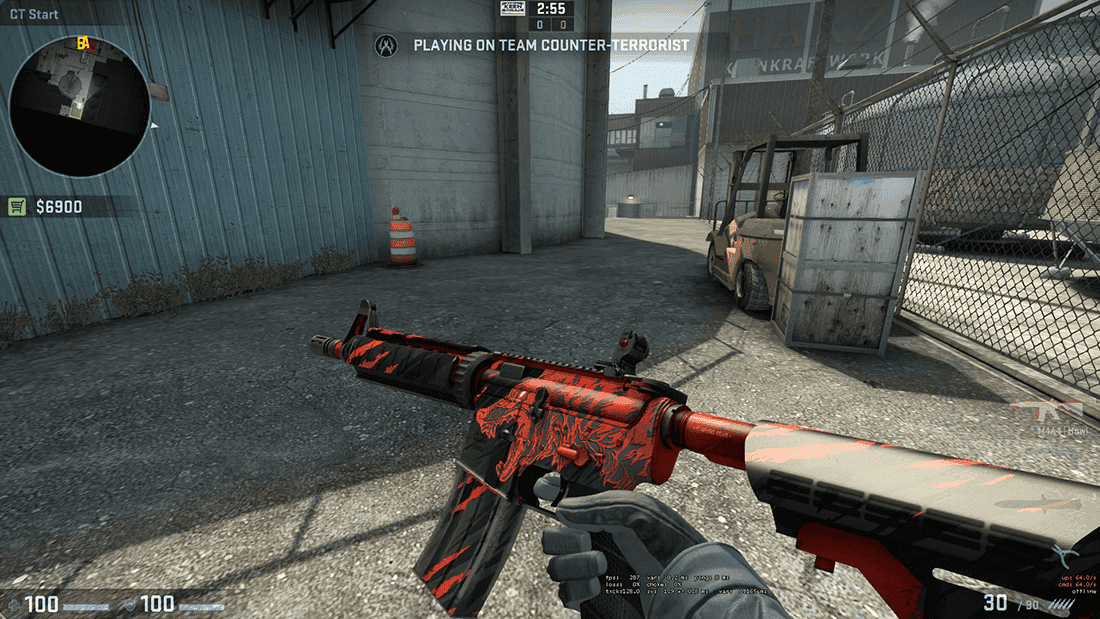 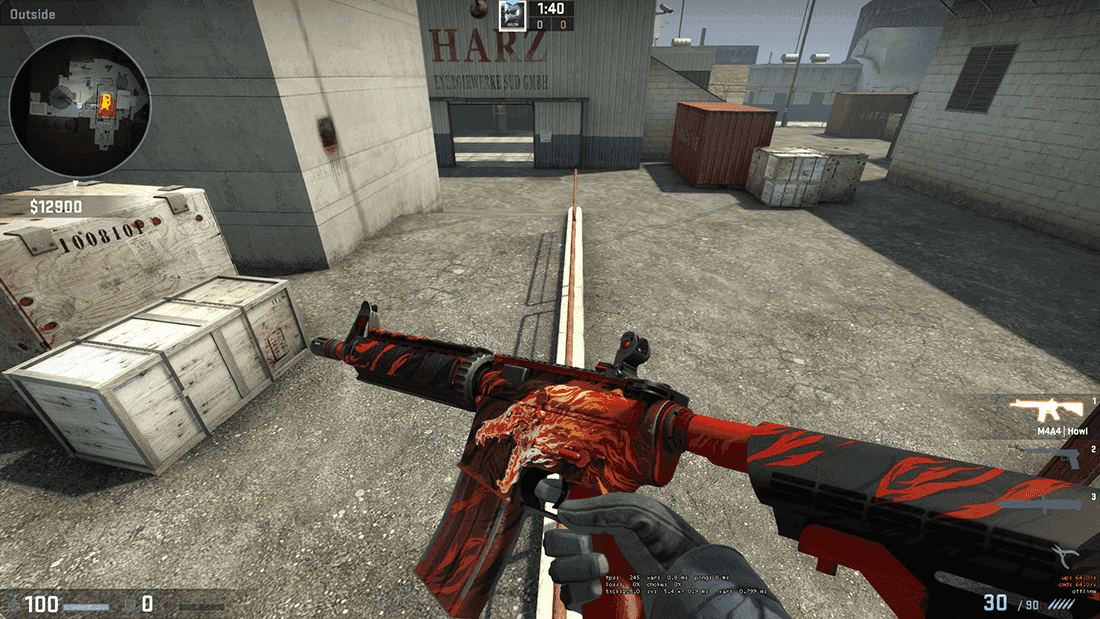 Sets of music and various in-game offers in the game

From 10.10.2014, it became possible to buy music sets as an in-game offer, as well as on the Steam trading platform. 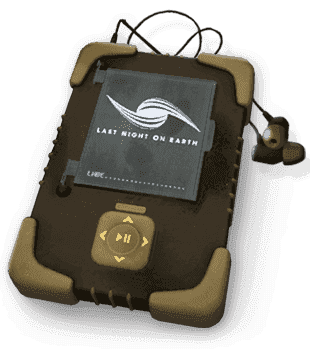 If you have become the best players of the round, other players will hear the hymn from your set of music.

Other items, such as certain stickers, you can buy during the time that the offer is valid.

Below is a screenshot of such a proposal. 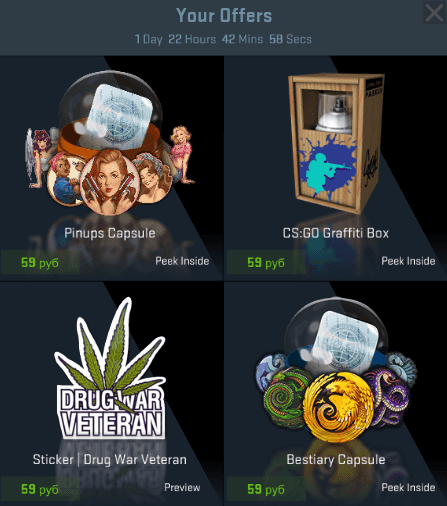 On November 29, 2016, a glove case was added to the game, inside of which you can find 17 skin gloves created by the authors from the community. Unlike other sets, in Glove Case special drops are 24 skin gloves.

Below are all types of gloves in CSGO. 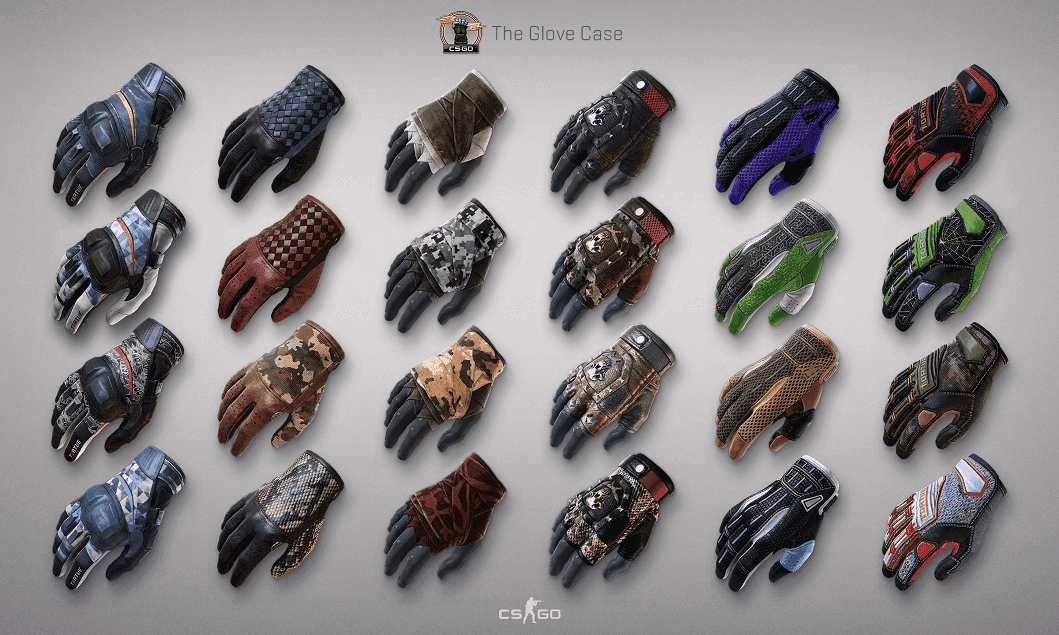 How to attack on the map Inferno in CS: GO
0

Change the font in CS: GO
0

Now the world of CS GO in your smartphone!

Stay always in touch, no match will not pass without you!

CSGO Forecast Analytical Service in online mode informs you about upcoming, LIVE and the results of past matches, etc.

Look at the predictions for the matches and make your own, vote or bet virtual bets on matches, participate in contests and win skins!